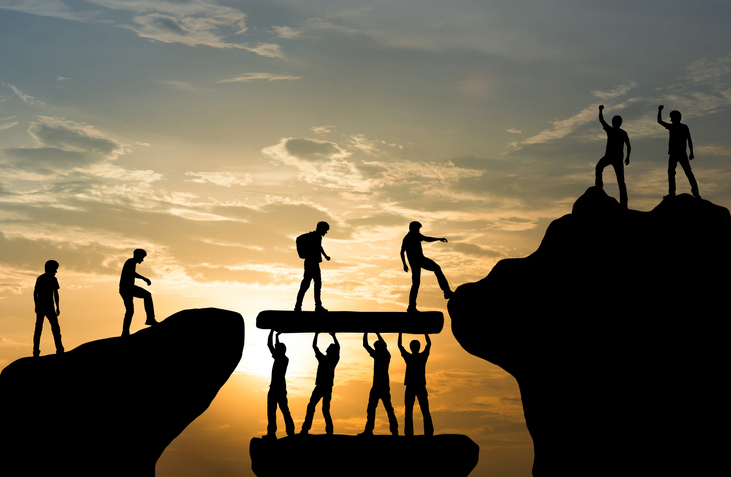 Posted by Andrew on 5th February 2020
A betrayal of trust

It is an utter embarrassment to be rated the second most mistrusted and unethical nation in the developed world. This in itself should invigorate a pursuit of the professionalism we once knew and embraced.

The last decade has witnessed a complete betrayal of public trust by British elites, and The Edelman Trust barometer's findings are a long-overdue wakeup call for company directors.

Following the 2008 financial crisis the vast majority of UK citizens faced punitive measures in the name of reducing debt, but those at the very top who championed this also managed to award themselves financial benefits in the process. If the UK was a truly open and free market the pain of restrictive spending would have applied equally to all.

This was followed by Brexit and from the earliest days of campaigning the evident mistruth painted on the side of a campaign bus, claiming how much better off our health services would be after leaving the European Union, set the tone for all future debate.

Add to this the unprecedented attacks by British Ministers on their own civil servants, branding them as 'blockers, anti-Brexit and lazy,' while subsequent investigations have shown the very opposite, and it is clear that our society is facing significant challenges. This last decade has witnessed continuous attacks on our institutions, pubic-servants and citizens. At the expense of evidence and trust, the ultimate winner is populism.

The most concerning finding of the Edelman Trust's investigation is our citizens' distaste for capitalism, the very phenomenon that our leaders attempt to defend and promote.

Post-Brexit we need a society that is aligned to make inclusive-capitalism a success. The challenge for our leaders is to adopt an ethical mindset that evidences determined and responsible action on policies that captivate and motivate people positively.