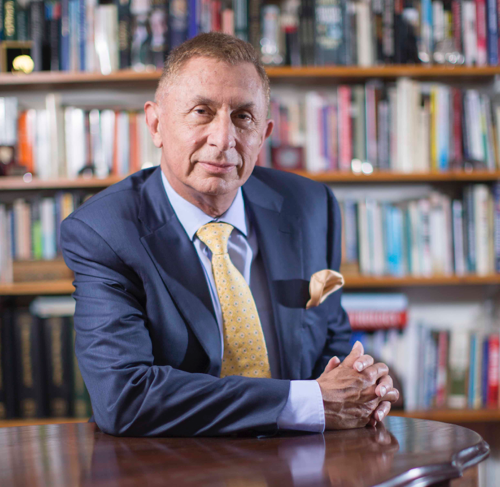 The managing partner in a global professional services firm recognised the damaging effect new technology would have on his business.

Concerned with defending his organisation, the partner and a close group of executives around him expanded their business model by integrating leadership development into their professional services offerings.

The idea won applause from outside competitors, but not from within. Against all advice from his colleagues the new strategy was implemented and expensive hires were placed in positions of power above experienced and seasoned insiders.

It quickly became evident that the plan was a disaster. Thirty per cent of top performers fled to join the organisation's competitors and by the end of the first year the firm's losses were over $800 million. It took another 12 months to finally oust the offending executive, and the reputation of the firm has still not recovered.

This type of true story is becoming increasingly commonplace and is reflective of a 'Brexit-style' approach to realising competitive advantage and gaining an edge in the marketplace.

Our ongoing research into top teams and boards shows that 34 per cent of senior management do not align behind any single strategy or vision. Instead internal strife, disruption and the decline of the enterprise has become the all too depressing norm.

Additionally, 67 per cent of board members daren't raise these uncomfortable issues. While all those at the top are familiar with the challenges they face and their effects, only a small minority have the resilience and courage to stand up and confront their uncomfortable circumstances.

We see these dynamics at play on a daily basis in Parliament where Ministerial statements are over-orchestrated in favour of, or against the Prime Minister. Like the professional services firm pursuing a vision without first winning home support, calamity is the looming outcome.

How many times have we heard a succession of MPs question why there has been no consensus building from the very start of the Brexit process?

If nothing else this would have surfaced the spread of misalignments facing Government. With better engagement our nation could have gone to Brussels displaying a relative unity of opinion and pursuing negotiations from a much stronger position.

Not having done this we are now witnessing prominent and capable legislators leaving in frustration to form their own separate group. Similarly the managing partner of the professional services firm saw his best people leave. In his second year he removed his critics, leaving him isolated and the organisation is now a shadow of its former self.

There are two vital lessons for top teams from the Brexit debacle:

For as long as she remains in post the Prime Minister will have to abandon her early supporters and leave the Conservative Party with deep divisions. The alternative is to steer the country towards a ruinous outcome.

Although late in the day she is at least trying to reach a consensus. Not so with many chairmen and CEOs who leave their firms damaged, sometimes beyond repair, and then blame others for their glaring strategic mistakes. The question for Britain and Brexit is what will remain, and what damage will be left behind.

This opinion piece first appeared in Board Agenda magazine