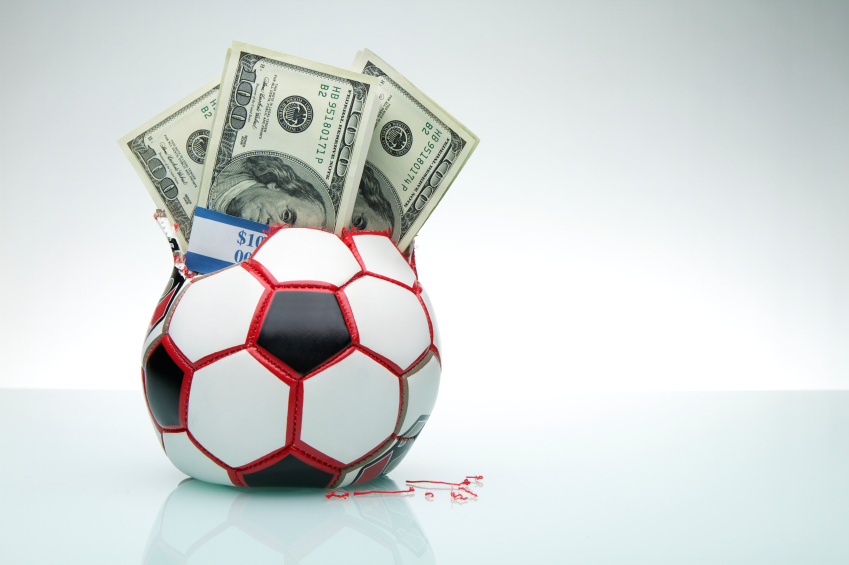 Leadership expert Professor Andrew Kakabadse considers how an increasing number of organisations appear to turning to the Dark Side for inspiration, and why FIFA is just the tip of the iceberg.

Corruption, bribery and the dark side of leadership have become the corporate norm, despite remaining the elephant in the room, especially when the charges become larger and all say there is nothing there.

This opinion is based on many years’ experience of working with both good and bad leaders around the world, who inevitably create organisations in their own image.

There are two aspects to the dark side of leadership - personality and context.

The personality side emerges when charisma goes wrong. A charismatic personality exudes a motivational force that people find attractive and compelling.

There tend to be two points of view on the power of charisma - you are either a great communicator, or you have weak followers, or both. Manipulation becomes an essential skill and, when the positive side is less dominant, the dark side begins to hold sway.

Why should the dark side be so dominant? One reason is the drive for legacy and a desire to be remembered. As chairman, CEO or a senior executive, the whole strategy of an organisation can become focussed on leaving a lasting legacy, rather than dealing with real business problems.

Another aspect of the dark side is power - a burning desire by a leader to stamp their personality in such a way that it dominates strategic decision-making.

The final aspect is personal gratification. Some leaders even commit sexual misdemeanours based on their need to dominate other - all of which can lead to a tangled mass of problems.

Different contexts hold different values and nothing can be as contentious as bribery and corruption.

In two thirds of the world, one can’t do business unless a bribe is given. From Russia to China, Turkey to Greece, most of South America and many Asian countries, a ‘transactional cost’ is likely to be incurred.

How does the world deal with this paradox? Most are reluctant to even discuss the issue. That leaves boards and top teams to handle, in whatever way they can, what many consider an essential route to market.

Unfortunately there may be no acceptable alternative. Imagine you are a board member who becomes aware that your organisation is involved in bribery across six countries, in order to successfully get business.

To do nothing could eventually land you in prison. The reluctance to talk about how we deal with transactional costs is understandable.

All your instincts say stay clear, but those at the heart of the matter can’t. When faced with a charismatic, non–listening, power oriented, legacy-driven CEO, who is determined to make an impact, an entire organisation can be pushed to destruction.

This dark side to leadership means the leader – as an individual – becomes pitted against the established system operating in whichever country or culture they are dealing with.

The latest headlines surrounding Fifa come as little surprise and the US Department of Justice is pulling no punches in its allegations, stating that “corruption is rampant, systemic, and deep-rooted both abroad and here in the United States.”

“It has profoundly harmed a multitude of victims, from the youth leagues and developing countries that should benefit from the revenue generated by the commercial rights these organisations hold, to the fans at home and throughout the world whose support for the game makes those rights valuable.

“This Department of Justice intends to end any such corrupt practices, to root out misconduct, and to bring wrongdoers to justice – and we look forward to continuing to work with other countries in this effort.”

One can only speculate what has gone wrong in the Fifa boardroom. Many other examples suggest that boards have very real problems which are not being faced.

It’s easy to talk about the dark side of leadership when you are not personally involved. In the same way everyday issues are talked about candidly, it is an issue of vital importance to us all. Yet the subject is so emotional, threatening and uncomfortable.

If we continue to avoid shining a light on the dark side of leadership, leaders and unaccountable executives will continue to damage and ultimately destroy our future and values