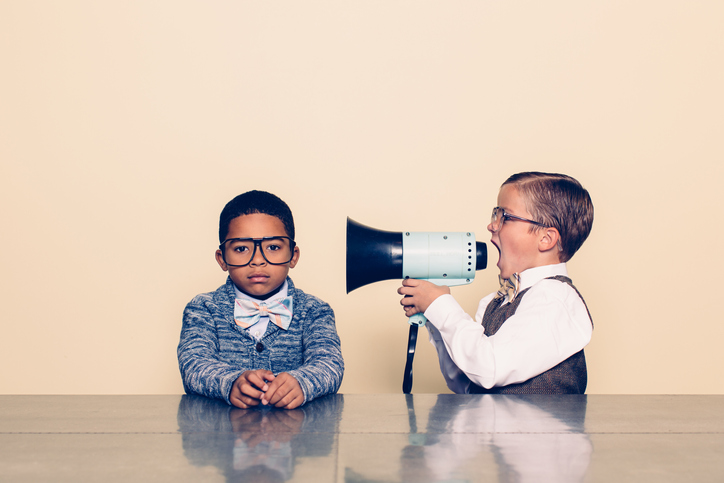 Would you hand in a wallet you found on the street? Would you manipulate the reputation of your company for the benefit of competitive positioning or stakeholder opinion?

Our personal values are all about the decisions and moral stands we take. They dictate our view of ourselves and our place in the world, help us understand how others see and judge us, and direct us to take action appropriately.

Why does any of this this matter? Because being aware of our own values is a key part of recognising what influences our motivations and enables us to act authentically.

Although our values are at the core of our being, the role of executives' personal values on organisational strategy is often detached from the individual.

Our early studies of executive performance suggest that executive values have significant impact on organisational performance and prove superior to other influences including age, tenure, functional experience and levels of education.

This in turn suggests that personal values are a more fundamental leadership attribute in how leaders shape their organisations.

However, executive selection often neglects values, despite the fact that they drive tangible results. Market-based economies tend to favour decisions made based on techno-economic optimisation. As noted by one executive: "the business mandate, by its very nature, runs counterintuitive to solving society's problems."

Values influence executives' and directors' perceptions of their environment. It helps them make sense of business context, whether this is achieved through information scanning, selection, interpretation or by sharing information with their followers.

Executives' values act as perceptual filters that indirectly affect their decision-making. Situational factors often confound an individual's ability to align behaviours with their values. This means that values tend to guide general behaviour and direct actions in the guise of goal-setting, as well as how these goals will be achieved.

Our findings, based on in-depth interviews with 30 senior executives and Board Directors of Canadian enterprises, have explored how values influence corporate responsibility practices. The results reveals the critical role played by formative context.

We analysed how executives progress through their lives and how they encounter and resolve personal and professional challenges. The values acquired during their formative years are either reinforced or challenged through various trigger events that are notable and defining.

Some triggers appear to be direct, personal and traumatic, while others are more indirect, yet still impactful encounters. These trigger events appear to strengthen individual's value principles that subsequently become central to their identity.

A history of compassion

One clear example of this was told by an executive who highlighted the formative values he acquired from his mother, school and church. It highlighted the importance of compassion and fairness. Later in life, when he experienced a sudden change in social status following his father's death which left his family penniless, his sense of social justice strengthened, as did his determination to speak up and fight for change.

He subsequently became a student activist at university. Because of his values, his role as an activist further reinforced his beliefs in the value of social justice. On entering the workforce the corporate culture he experienced as a young engineer emphasised responsible care for all stakeholders, which was led by the then Chair he worked under, and was reinforced after he witnessed a tragic chemical-spill accident.

His continued corporate experiences reinforced his beliefs in caring for others, which he practised in his leadership role. His continuous engagement with the government and non-profit organisations strengthened his values and determination to positively influence societal change.

From the various aspects of this executive life experiences and the meanings he drew from them, we learnt how he established a strong set of value principles that continue to guide his business and CR adoption practice to this day.

His strong belief is that brands instil trust in customers, and that the value of trust can help companies bounce back from a setback. "The trust that the brand has established with this community and its people would be more forgiving of a brand that has a track record of doing what's right, than one that isn't," he said.

Many executives reported a values shift because of their stage of life. Executives most often highlighted parenthood as an important part of their personal journey. The talked about the importance of leaving the legacy of a sustainable environment for their children, or of seeing the world through their children's eyes. Parenthood appears to influence the executives' values evolution and, in particular, the strength of the value of care.

A story told by another executive demonstrates formative values taught by his grandmother relating to the merit of hard work. The principle of persistence lay behind his organisation's achievements.

When he witnessed the environmentally irresponsible behaviour of his competitors while travelling internationally, his value of sustainable stewardship rose in importance. This had developed because of his life experiences and personal reflections led him to work in the clean-tech sector.

The influence that the board has on CR adoption was echoed in his story, highlighting the power the board has in determining CR investments and effort.

He explained: "When it comes to the board, there are instances where we definitely speak about topics that are not financially related. To be honest it's tough, particularly with the make-up of our board. It's very difficult to connect on an emotional level outside of business performance. But one must not stop trying."