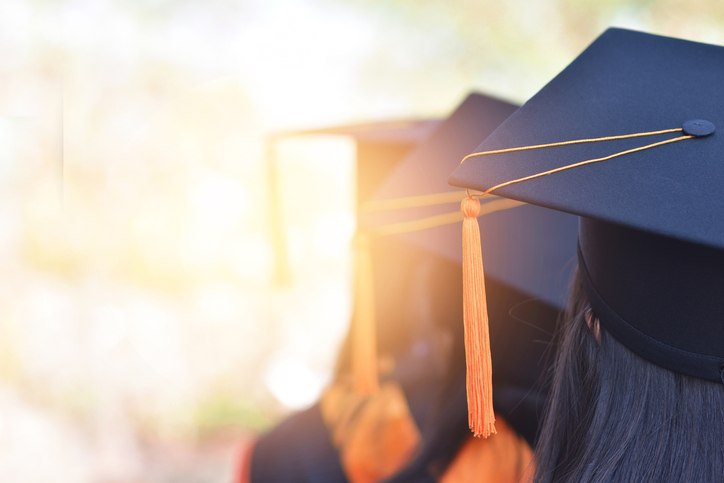 Research indicates that global IQ levels are plummeting at a time when universities are delivering a record number of first-class degrees. Professor Nada Kakabadse considers whether these two outcomes are irreconcilable?

As any casual observer of international affairs, politics and media outputs may have already surmised, worldwide intelligence levels are in steady decline. Research from Norway, Denmark, Britain, France, the Netherlands, Finland and Estonia all demonstrates a downward spiral in overall population IQ scores.

These studies also show that the IQ of siblings born in different years varies significantly and suggests that Western societies have lost 14 IQ points on average since the Victorian age.

The more modern decline is believed to have begun following the generation born in 1975, at which point the slow rise in intelligence observed over much of the 20th century came to an end.

In the UK, tests were carried out in 1980 and 2008 and showed that the average 14-year-old was two IQ points smarter in 1980. Brighter teens who participated in the study in 2008 were on average less intelligent than their counterparts tested 28 years earlier.

Among those in the upper-half of the intelligence scale, the group that has typically dominated are children from middle-class families. However, their performance was even worse with an average IQ score six points below their earlier counterparts.

These findings are worrying, regardless of whether they are due to environmental changes or exposure to different intellectual experiences, such as the increasingly use of new technology, inadequate teaching methods or the growth in inequality society is currently experiencing.

The University question
Despite all of the evidence to suggest a dumbing-down of society the Higher Education Statistics Agency shows that more than one in four UK students graduated from university with first-class degrees last year.

Data indicates that the share of graduates with the highest possible results rose by 44% in the years between 2012 and 2017.

The big question resulting from all of this contrary data is that, if society's collective IQ is declining, how it is possible that first-class degrees are on the rise? Is the attainment of a higher education qualification in the UK becoming easier? Or are higher fees producing better results?

Alternatively, has our classification system become outdated and is no longer fit-for-purpose, or is the marketisation of education that is responsible for this state of affairs?

In truth, students have become repositioned as university 'clients' and are more adept than ever at dictating and even demanding more favourable results, without necessarily being exposed to the intellectual disciplines and challenges that stretch their development.

It is important to recognise that as time progresses people, and students, are being exposed to different intellectual experiences, including changes in technology, while the way intelligence is expressed is also changing. It is vital that educational methods keep pace and adapt to reflect these changes.