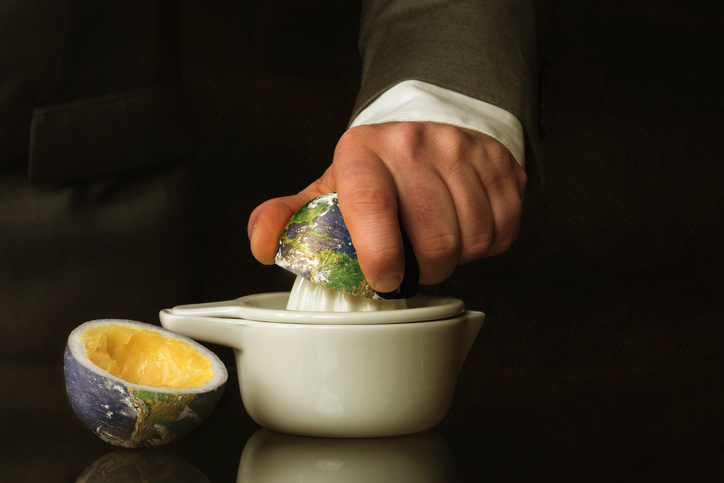 Prime Minister Theresa May’s calls to tackle corporate excess is a clear illustration of how non-executive directors (NEDs) and boards continue to be under pressure to demonstrate the value-add they offer.

Our research shows that around 90% of boards across the world are seen by management and other stakeholders as not providing significant value.

One of the main reasons for this failure is NEDs who take on too many roles. In certain countries this can reach an untenable 40 positions, clearly putting them out of touch with the realities their organisations face.

Research further emphasises that the maximum number of NED board seats held by one individual should be no more than three to four, or two chairmanships at most. Those who take on more than this are likely to be contributing to woefully ineffective boards.

These NEDs turn up to meetings to fundamentally rubber-stamp decisions because they have no way of knowing the value of the data they are supposed to be reviewing, or the reality that this information is meant to represent.

Because they don’t know much about the organisation or its culture, they are also uninformed about the difficult questions they should be asking, and are not intimately acquainted with the sensitive issues facing an enterprise. As a result it is unsurprising boards sometimes deliver little worth.

There are exceptions along with many examples of highly effective boards. For example, some companies require board members to visit different locations and ask staff tough questions to help encourage effective ‘stewardship’ and achieve better organisational guidance.

There are also moves afoot to address the issue of multiple directorships globally and in London more scrutiny is now being placed on individuals and how many board positions they hold.

Placing effective governance at the heart of strategy is a welcome development, which is beginning to take hold in forward-thinking organisations. This is not about making ‘correct’ decisions, but instead the focus of stewardship on the implementation of systems and processes.

A lack of clear rationale and openness in decision-making results in a low likelihood of engagement, support or motivation to achieve. Ultimately the delivery of objectives suffers without buy-in from those who are affected or required to act.

Worldwide we are now beginning to see a growing respect and need for high-performing board directors. The idea that you need some sort of superhuman to deal with these issues is not true.

In the boardroom good governance can only flourish if professional behaviour is ingrained into the organisational culture, and directors must have time to pay attention to the finer details of how an organisation operates.

NEDs need to think carefully before joining a board and consider existing engagements before taking on any additional posts. They also need to be brutally honest about the value they can offer to a board.

It is important to find someone who fundamentally understands the company, and can step back and say ‘let me think through what all of you are doing and give my opinion so that we can take action.’

Find out more about top team solutions at: www.kakabadse.com/consulting