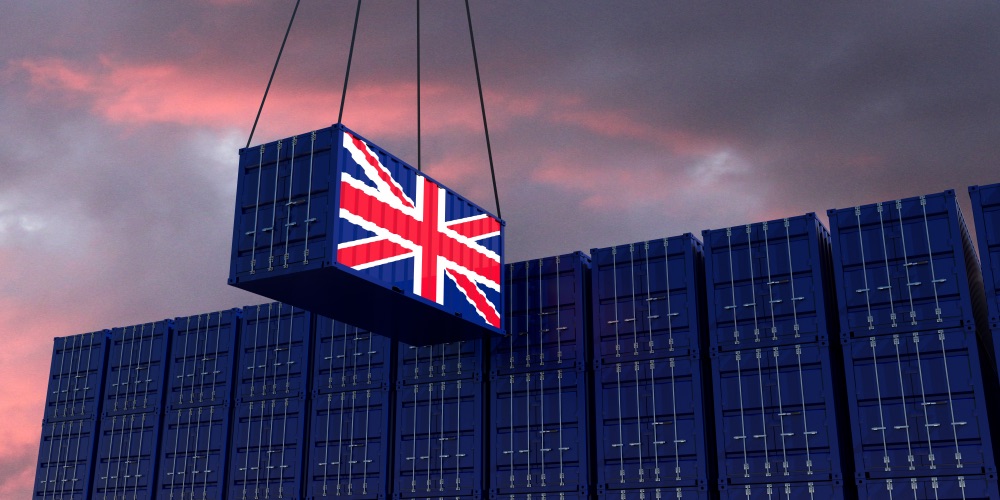 The UK’s post EU membership trade negotiations mean that Brexit is anything but the finished article.

As of 29th December, 2020, Britain has hastily negotiated 34 free trade agreements (FTAs) with a variety of countries, ranging from Chile and Egypt through to the Palestinian Authority.

Discussions are now underway with the Comprehensive and Progressive Agreement for Trans-Pacific Partnership (CPTPP) and the European Free Trade area. However, the most desired of prospective partners - namely the USA - is dropping the UK continually lower down President Biden’s list of priorities.

As part of a new ‘vibrant Britain,’ Prime Minister Boris Johnson called a meeting in January of 30 business leaders to examine how we can achieve a greater global presence, drawing on Singapore as a comparative benchmark. However, it appears the government is being selective in its learning.

Singapore’s successful formula
Like the UK, Singapore boasts a number of bilateral agreements. It displays 12 bloc-based partnerships, within which it exercises significant influence. The two most noteworthy of these are the Regional Comprehensive Economic Partnership (RCEP), and CPTPP.

RCEP boasts a membership of 15 countries, encompassing China, Japan, Australia and New Zealand and accounts for one-third of the world’s population, and just over 30% of global GDP, making it the largest global trading partnership in existence.

Besides the removal of restrictions on trade, RCEP also promotes rules to protect intellectual property and establishes progressive, social and environmental standards. Trade within the region is promoted, but without being overly protectionist of third parties. China is a major beneficiary from the investment in home-produced technological and innovative value-add goods.

Similarly, CPTPP represents 15% of global GDP but is far less stringent in terms of compliance requirements on social and environmental standards.

The agreement provides for the almost complete liberalisation of tariffs among participants, with the exception of highly sensitive areas, so for example Japan keeps tariffs on rice and Canada’s dairy industry is also protected.

High-wealth nations are naturally successful at trade. Their secret is to combine a spread of bilateral agreements while being deeply embedded in one or more trading blocs. Success depends on trading terms, and meeting the social and environmental obligations needed to form and grow partnerships.

The UK by comparison
How does the UK compare? Instead of establishing a solid partnership with the EU, the UK has reportedly embarked on ‘Operation Bleach,’ with Boris Johnson directing civil servants to remove all reference to the EU from thousands of UK laws. This places a series of insurmountable hurdles in the way of any future government that tries to reverse Brexit.

Adding insult to injury, at the time of writing Foreign Secretary Dominic Raab has refused to recognise the credentials of the new EU Ambassador to the UK on the basis that the individual ‘does not represent a country.’ Even senior Tories have condemned this action as petty.

The world has been consolidating into regional blocs for some time now. Success as a nation state depends more on bloc membership than on lengthy strings of bilateral agreements. Effective bloc membership is not just about economics, but also about sensitive, trustworthy participation involving the acceptance of social, environmental and ethical obligations. The most successful nations actively participate in determining and shaping communal obligations as part of new rules of trade.

If emulating Singapore is the British Government’s plan, why is it that the most critical success factor – ‘partnership’ – is being ignored? We continue to alienate the EU, the biggest global trading bloc, through the rhetoric of ‘winning back sovereignty’ at every turn. Wealth and success will always be determined by becoming inclusive, and socially and environmentally responsive.

The governance of these three contrasting goals demands strict, disciplined compliance to ensure that all parties equally shoulder responsibilities of transparency, equity and the general improvement of their communities. Evident benefits emerge from compliance constraints, but this lesson does not seem to have been learnt in the UK while it should be at the forefront of thinking.

The bloc of choice is RCEP along with its 30 per cent share of global trade. CPTPP is small fry by comparison. RCEP’s conditions for partnership are stringent, due to the social obligations placed on members. To be a rule-maker within RCEP involves living with, and continually negotiating through constraints to economic freedoms, but for enviable social reasons.

To continue displaying a lack of enthusiasiasm for any of this destinies the UK to remain within the 15 per cent CPTPP trading bloc. This is something Singapore could never contemplate as a member of both trading blocs, adopting equally responsible engagement as it does through its numerous other partnerships.

The lesson from Singapore is that their bloc partnership approach, epitomised by an intertwined social and economic consciousness, has reaped immense financial growth and opportunity. However, this has not been achieved by following a ‘go-it-alone’ route or establishing a partnership purely for economic benefit.

This article first appeared in FinancierWorldwide.com