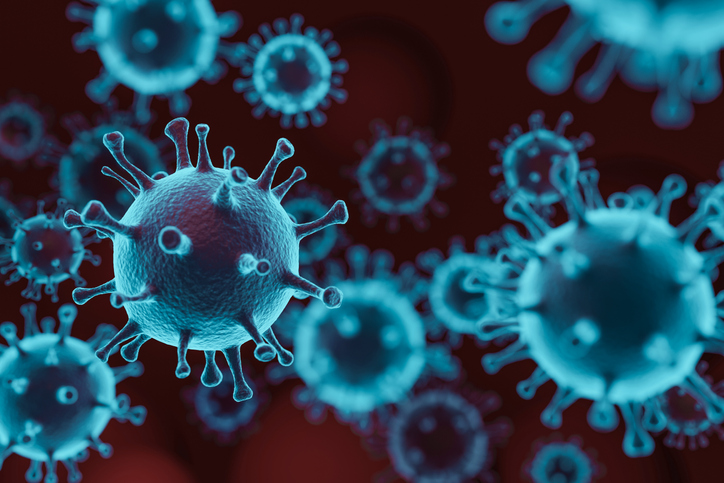 As the UK moves to delaying rather than containing the virus, a People Management and CIPD survey has revealed how HR professionals are responding to the situation.

Almost two in five organisations have no business contingency plan in place to deal with the coronavirus outbreak, a survey of HR professionals has found.

As the UK moves into the 'delay' phase of managing the virus, also known as Covid-19, People Management and the CIPD polled more than 640 HR professionals to find out what they are doing in their organisations to deal with the threats posed to the health of employees and their businesses.

HR professionals answered questions on continuity planning, sick pay and self-isolation, and People Management has been releasing the results throughout the week.

The poll found nearly two-fifths (39%) of HR professionals surveyed did not yet have a business contingency plan in place to deal with the coronavirus.

Professor Nada Kakabadse, professor of policy, governance and ethics and Henley Business School, said the results were "more favourable than expected", but voiced scepticism around how extensive and feasible such plans were likely to be in reality.

She suggested many contingency plans were often "little more than confidence boosters for employees" and were unlikely to have been tested before now.

For some businesses, a lack of contingency planning may reflect the nature of the organisation, whereby it would have no choice but to proceed as normal to stay afloat, she added.

"Any organisation producing goods, from a bakery to a much larger manufacturer, has no option but to keep going, otherwise production stops," she said, highlighting many sectors did not have the ability to let staff work from home without ceasing business altogether.

"What can most businesses do other than use common sense and take basic precautions which have been repeatedly displayed in the media?" she added.

A version of this story first appeared in People Management magazine. 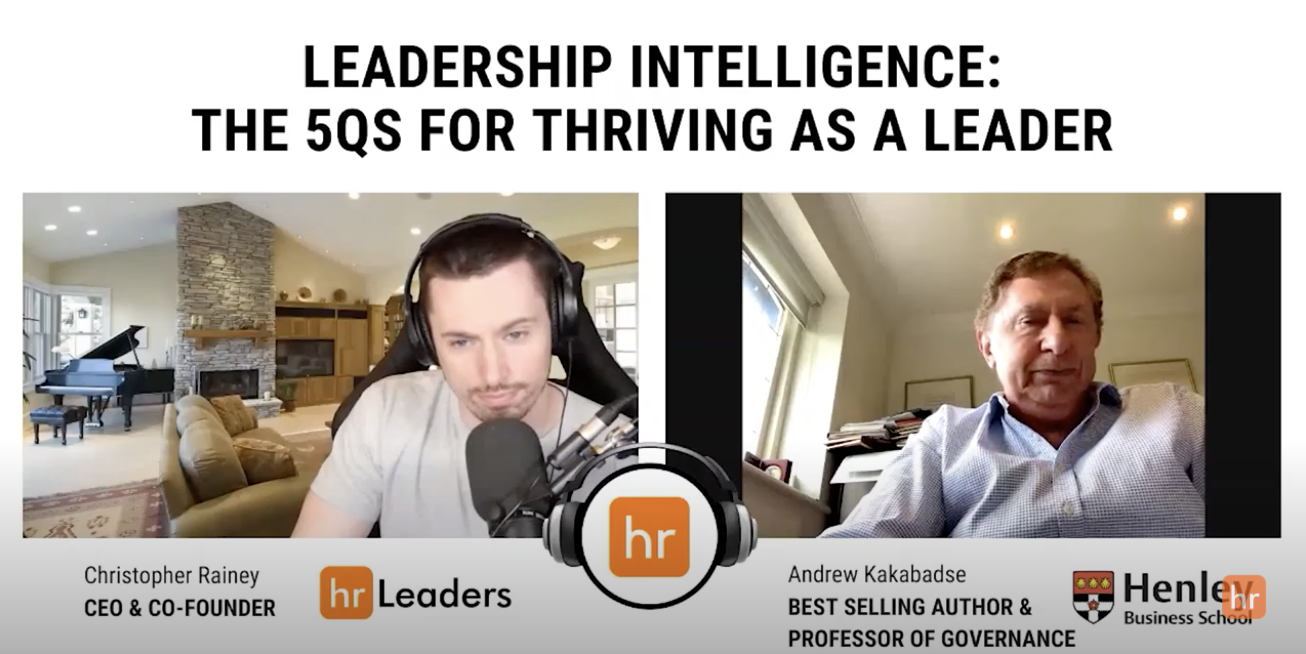